The SYNDIS ESB system is a comprehensive monitoring system for power transformers. The system is particularly useful for monitoring transformers and block autotransformers, but it can also be successfully used for large network autotransformers and shunt reactors. The system monitors the basic operating parameters and the condition of all contractual and physical components of the monitored devices on an ongoing basis, in particular the active part, oil and solid insulation, tap changer, cooling system, bushings. The system has a built-in expert layer that generates information about the status of monitored objects, warnings and alarms, which are sent to the dispatcher system. The system also formulates instructions for the staff on how to proceed in a given situation. The structure of the system is adapted to the simultaneous monitoring of up to 8 devices by one system server. The software allows you to supervise up to eight transformers or autotransformers simultaneously.

The basic tasks of the system are:

SYNDIS ESB works with specialized monitoring devices such as various types of moisture and gas analyzers, cooling controllers, tap changer monitoring systems, bushing monitoring modules, protection devices, and also supervises the operation of sensors and measuring transducers of such quantities as: oil temperature, ambient temperature, current currents in windings, oil moisture and others. The knowledge base of the SYNDIS ESB system consists of functions and mathematical models of the occurring phenomena, linked to the rules of reasoning. The knowledge is contained in the integrated software module.

The structure of the system also includes data concentrators installed in the control cabinet of each monitored device. Their task is to receive signals directly from sensors and measuring transducers, to supervise the operation of the cooling system, protections and other measuring systems.

System structure
An exemplary SYNDIS ESB architecture designed to work with eight transformers is shown in the figure beside. 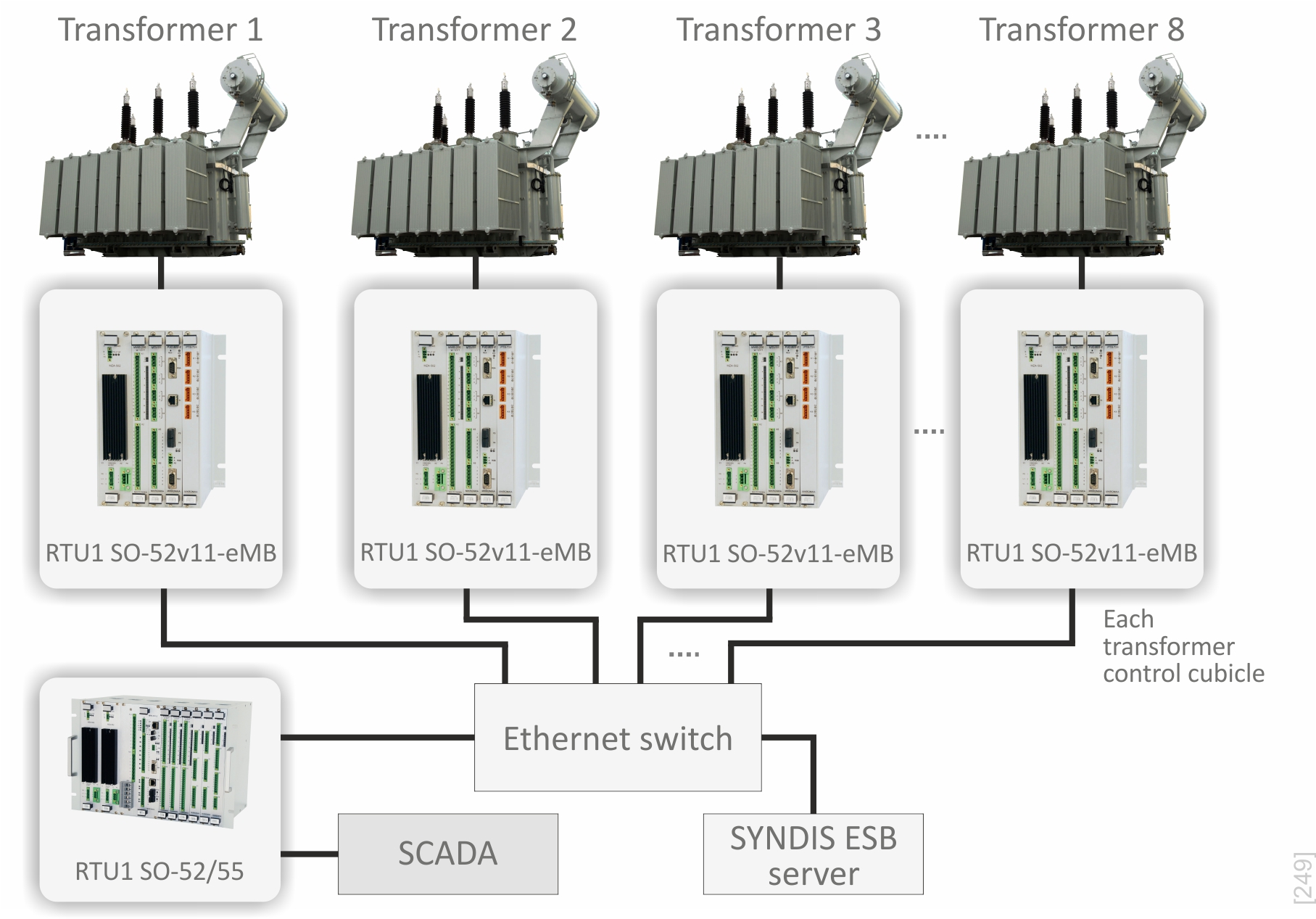 Information is collected in real time from the existing station supervision system (SSiN), concentrators, controllers, transducers and sensors. Off-line data, entered from the keyboard and from documents in electronic form, are also collected. The system generates collective warning, alarm and emergency signals informing about the condition of the entire transformer and its physical and contractual subassemblies.

The system provides the probable cause of the disorder and suggests further action. The system also calculates load forecasts on an ongoing basis, which should not result in exceeding the permissible temperatures for rated loads, long-term emergency and short-term emergency loads in a given period of time.

SYNDIS ESB allows you to create, print and share printouts, charts, histograms and reports in the form of tables and charts.

A specialist knowledge base was introduced to the developed system, thanks to which the functionalities of the expert system were obtained. Proven mechanisms of data collection, archiving, preparation of charts and reports were used, thanks to which the desired stability of work was achieved. A simulation and prediction of transformer behavior under changing load conditions and other external conditions was developed and implemented. Models of the occurring phenomena have been improved. Any aggregation of measurements and other data is possible. It is possible to present the results in the form of any charts, reports, tabular summaries and other forms of data presentation.

In conclusion, it is worth monitoring primary devices with SYNDIS ESB.   [] 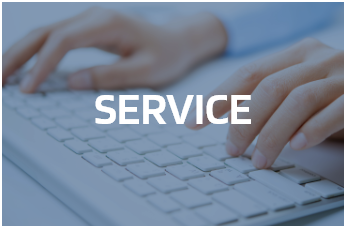